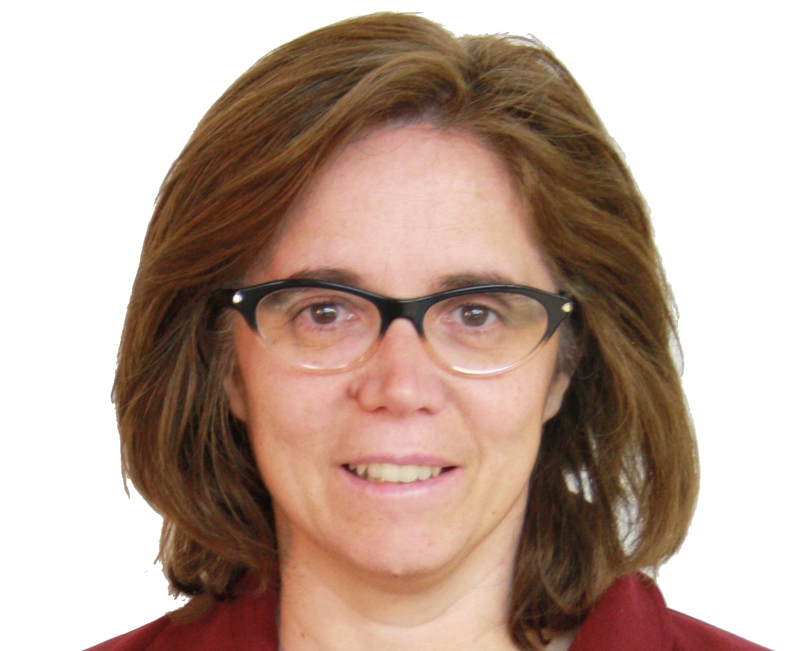 Mycotoxins are natural contaminants in crops which pose a human and animal health problem due to consumption of derived contaminated foods and feeds. The mycotoxin issue is a growing concern due to their increasing prevalence during the last few years; the increasing number of regulations and the rising number of animal health problems has led to an intensive research. The accumulation of mycotoxins in the field is to a certain extent unavoidable, because it is highly climate dependent. For this reason postharvest strategies are sought to mitigate the problem. The approaches include: (i) optimisation of storage and transport steps to reduce the risk of further mycotoxin acumulation; (ii) development of rapid analytical techniques to discard highly contaminated lots of raw materials; (iii) knowing the potential of the food production processes to reduce the mycotoxin content of raw materials; (iv) implementing food and feed processes aiming to reduce mycotoxin concentration; (v) for feeds, the use of mycotoxin adsorbents. The group has described the environmental storage/field conditions which may lead to prevention of mycotoxigenesis for the most relevant mycotoxin-producing fungi. In stored or in transit commodities, this knowledge allows for predictive models building which can be applied as tools in the food safety management systems of companies dealing with cereals, nuts, spices, coffee, and some others. The mycotoxin issue affects the whole food chain, from primary production to consumer. While mycotoxins may be minimised through the food production process, they can not be fully prevented, thus at consumer level, our group has carried out in vitro bioaccessibility studies in order to assess the percentage of ingested mycotoxin that finally is released from food and can be absorbed in the human gut. Population exposure to mycotoxins may be reduced in the event of low bioaccessibility for certain food products. As own present research interests, the use of predictive mycology tools for management of postharvest storage and transport, and the assessment of the impact of food processes in mycotoxin decontamination must be highlighted.

Researcher in the Ramon y Cajal program, University of Lleida