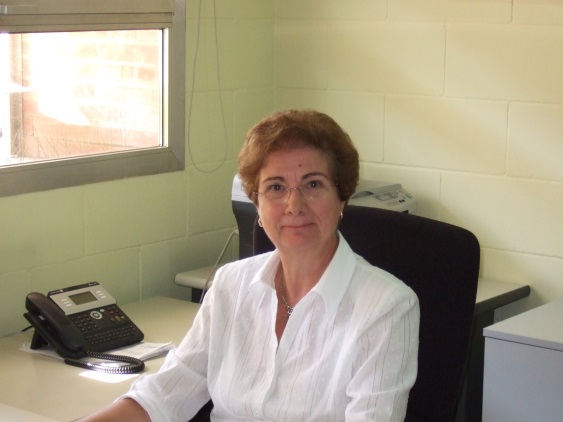 Professor at the School of Agricultural Engineering of the University of Lleida (Spain).
Member of ANECA assessment for Lecturer accreditation.
Member of Organizing Committee of VII International Postharvest Symposium

My specialization has been in postharvest physiology and physiological fruit disorders of apples and pears, mainly bitter pit and superficial scald. Some research also included the effects of 1-MCP applications on apples and pears. Calcium (Ca) deficiency has been implicated in several disorders in different fruits such as bitter pit in apples. Although bitter pit develops during post-harvest storage, the underlying process stems from the period of fruit growth and development. In addition to its role in bitter pit development, Ca is a key plant nutrient with important functions, including fruit softening and senescence. Although these issues have been investigated in recent decades, there is still a considerable lack of knowledge of the influence of Ca on bitter pit occurrence or in controlling ripening. The negative impact of bitter pit could be reduced if its incidence could be predicted or previously assessed. An effective prediction of bitter pit would allow for measures to be taken to reduce its incidence by either increasing the application of Ca sprays or by reducing the application of fertilizers involving nitrogen and potassium.