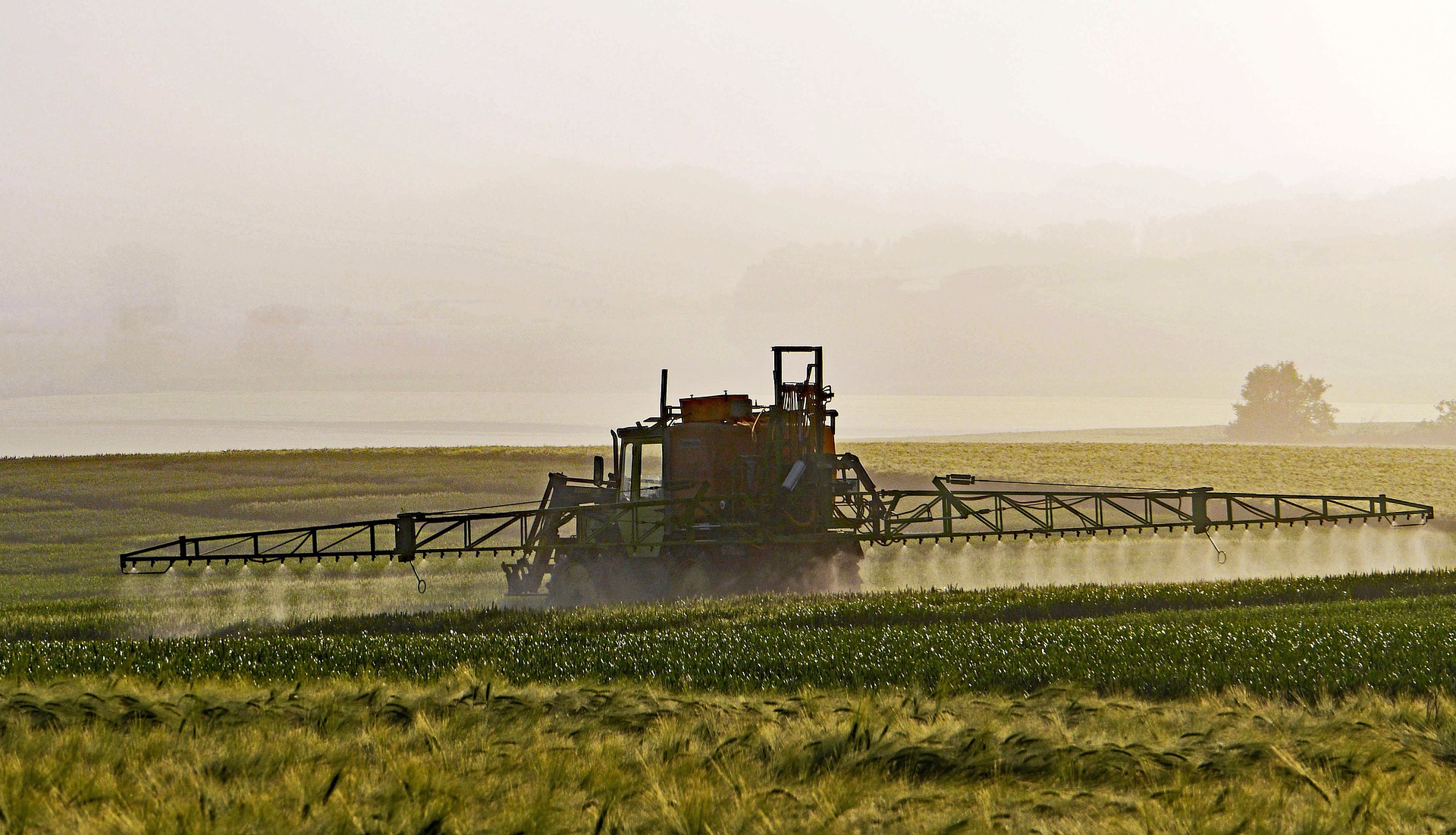 Grapholita molesta (Oriental Fruit Moth, Lepidoptera, Tortricidae) is an invasive pest of stone and pome fruit orchards in Spain. Traditionally, its main importance has been in stone fruit orchards, but it has increased in apple orchards in the last years. Its biology on apples under laboratory and field conditions, as well as the induction of larval diapause under different photoperiod and temperature regimes in the laboratory has been studied in the previous project.

The present project focuses then on the study of diapause induction under field conditions in Lleida and Girona fruit growing areas, the study of diapause termination and on the construction of a phenological model that includes the prediction of the first adult flight, the occurrence of the different G. molesta instars and the diapause induction. Previous projects also have studied the olfactory nervous system of G. molesta, from the periphery to the brain, in order to understand how volatile and contact cues are detected by the olfactory and gustatory systems and its implications in the context of semiochemical pest control with mating disruption, for example. Two other tortricid moths related to G. molesta that are also controlled with mating disruption and have similar olfactory systems (Cydia pomonella and Lobesia botrana) have been incorporated in the studies for comparative purposes. The present project continues exploring the chemosensory system of tortricid moths, adding a new sensory modality (gustation), incrementing the neuroanatomical studies and building on previous findings to try to provide a clearer picture of this comparative system of three key fruit pests.