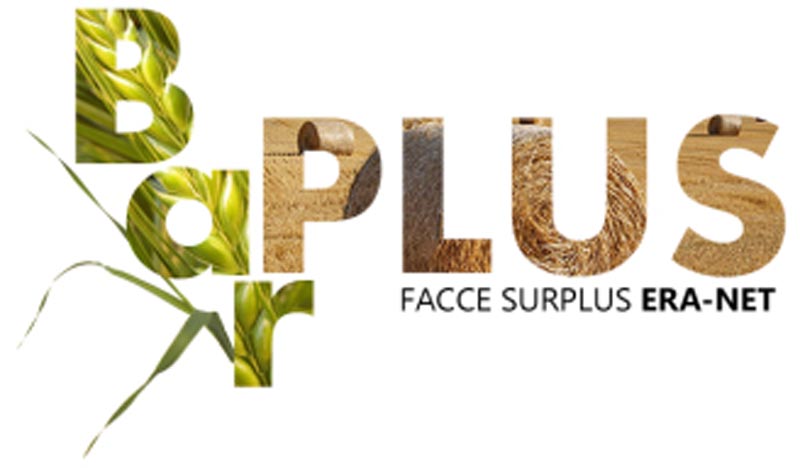 Barley is a major crop worldwide, with Europe producing the greatest share (~60 MT/yr). Beside grains barley plants produce an almost equivalent amount of straw that in the past was considered as a secondary product of minimal value. Indeed most of the genetic progress to increase yield was obtained through a change in biomass partitioning from straw to grains and the current plant architecture has been mainly driven by the necessity of increasing the harvest index. Nevertheless, the increasing demand for renewable materials makes straw, and especially barley straw characterised by the largest content of carbohydrates among cereals, a valuable product for its potential conversion into biofuels and other products. Indeed, barley crop residues are desirable feedstocks because of their low cost, immediate availability, no competition with food, and relatively concentrated location in the major grain growing regions. Given this perspective, this consortium believes that the current barley plant architecture, together with photosynthesis performance and nitrogen use efficiency, should be revised to maximise the farmer income (grain value plus straw value).
BarPLUS will identify genes, alleles and lines needed to increase barley plant biomass, without penalty on grain yield, in the agro-climatic and management scenarios predicted for 2030 in Southern (Spain and Italy) and Central (Germany and Poland) Europe. This goal will be achieved through: i) modifications in plant architecture optimising tillering, leaf size and angle, ii) either an intrinsically improved efficiency of the photosynthetic process or indirectly through an improved capture/ allocation of nitrogen maximising radiation use efficiency, iii) field trial evaluation, and iv) eco-physiological process-based models, integrating available knowledge on crop response to genetic, environmental and management factors. We will deploy mutagenized lines and diverse accessions carrying natural allelic variants in candidate genes (CGs) for tillering, leaf size and inclination angle, nitrogen capture and allocation and in components of the light absorption and photo-protection mechanisms of the photosynthetic apparatus to evaluate their usefulness to increase barley biomass production