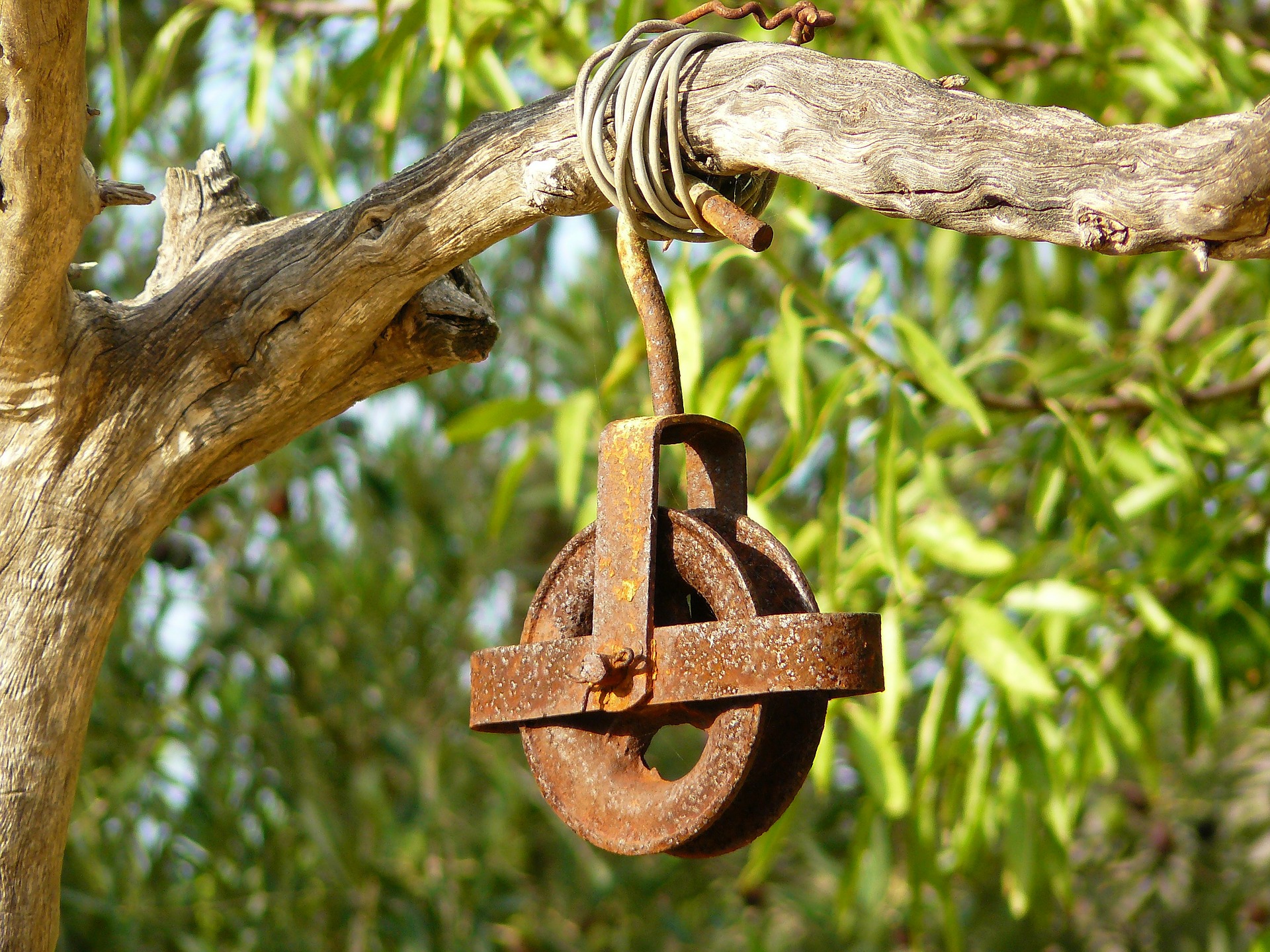 During the 1st millennium BC, there was a profound transformation of the agricultural model used by the communities that settled on the Mediterranean fringe of the Iberian Peninsula. The introduction of fruit trees and iron tools would break with the agricultural system they had followed for the previous 4500 years, based exclusively on annual cycle crops. For the first time they invested labour in crops with deferred yields, which would basically be enjoyed by the following generations. These changes necessitated the development of structures that would guarantee the enjoyment of these products in the future. At the same time, they changed the diet and generated an agricultural activity that in some cases was clearly commercially oriented.

FRUITCOM aims to carry out a detailed study of the evolution of agricultural activity in the “Pais Valenciano” during the 1st millennium BC. A period in which important processes of economic and social transformation took place, such as the development of state-type structures, urbanisation and integration into a Mediterranean economic system. Agriculture not only provided the means to sustain these communities, but was also a source of wealth generation and, ultimately, a key element in the reconstruction of this historical process.

Aims
The questions we aim to answer are the characteristics of agricultural production, the forms and techniques used, and finally the management of these productions, defining the scale of production, its orientation and the participation in it of the different groups that make up these communities. This project is conceived from a multidisciplinary perspective and based on the application of new methodologies such as archaeobotanical, isotope, DNA, etc. studies.