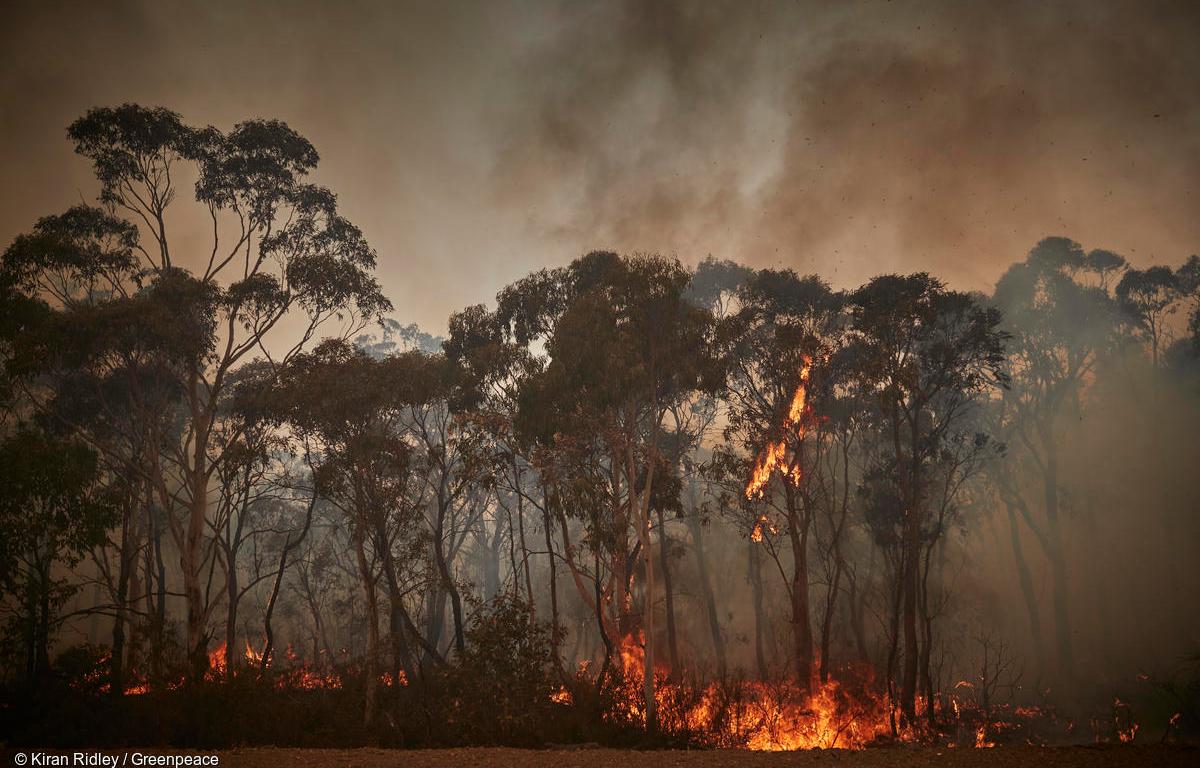 Climate change and drought are behind the great fires that have hit Australia between September 2019 and January 2020, according to a research led by the University of Western Sydney in which the Agrotecnio Center researcher Víctor Resco de Dios participated. The article, which has just been published in Nature Climate Change, also features experts from the universities of Wollongong (Australia) and Southern University of Science and Technology in Mianyang (China).

Researchers have determined that the area burned by the large fires in the Australian region of New South Wales is “unprecedented” in recent history. They have calculated that it represents 21% of the forest area, with the average percentage of forests in the world over the last 20 years being between 1 and 2%. Only in some African and Asian forests does it reach 8-9%, a far cry from what has happened in the ocean country.

Australia fires have devastated 5.8 million hectares, mostly of temperate hardwood forests. “We have also studied the factors that have caused this year’s burn surface to be so disproportionate, and we have seen that it is due to drought,” says the Forest Management group researcher. “Wetter areas such as valley bottoms, ravines or wetlands, which are natural firewalls, were dry this year,” he adds.

In fact, the dry leaf layer on the ground is one of the factors that helps spread the fire. Extreme and prolonged drought in eastern Australia has added to the dry, warm wind. The article concludes that “these unprecedented fires may indicate that the foreseeable future for higher fire risks in the wake of climate change has arrived sooner than anticipated.”