Palmira Rius cedes an important work of Art to Agrotecnio 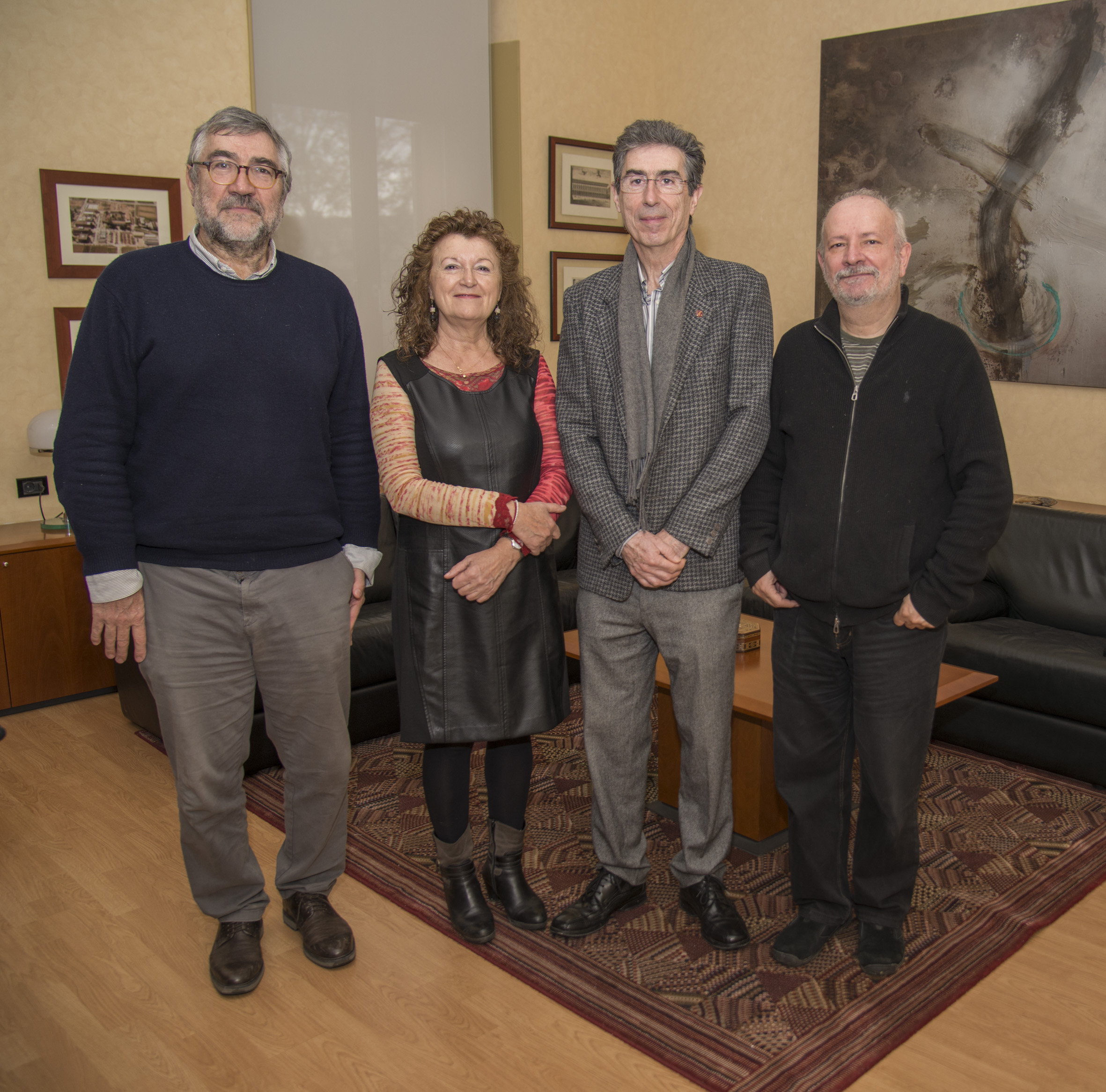 The Agrotecnio research center exposes a large-scale work by the artist and former professor of the Faculty of Nursing and Physiotherapy of the UdL Palmira Rius, thanks to the contract that signed today with the Rector, Jaume Puy. This is Mandrabora funámbula, a contemporary tapestry 292 cm wide and 320 cm long made from poplar wood of the Pinyana canal, stones, feathers, beef bones, polystyrene and acrylic fabric. The assignment is valid for five years, with the possibility of an extension for the same period of time.

Mandámágula funámbula is included in the Teixint Natura catalog published by the Institut d’Estudis Ilerdencs and is valued at 1,500 euros. “The root, the hidden part of the tree and an element of nutrition and life, is now in the center and in a tense way it refers to the circus world. From the tree to the circus, the wind to the nothing, from earth to eternity, “explained the artist.

Palmira Rius’ relationship with the School of Agricultural Engineering (ETSEA) has a long history. In 2013 she participated in the celebration of the 40th anniversary of the center with a bucca and a semi-ephemeral rug. He has also participated in three editions of the PVCFPLASMA exhibition, of the Department of Plant Production and Plant Science, promoted by Professor Vicente Medina.

Apart from the rector and Palmira Rius, the mediator himself, the promoter of the ETSEA art fund, and the director of Agrotecnio, Ignacio Romagosa, have participated in the signing of the contract. All have coincided in highlighting the interaction between science and art as seemingly distant but closely related fields.

Here you can see the image of the work of Art exposed in the Building 5-B of Agrotecnio. 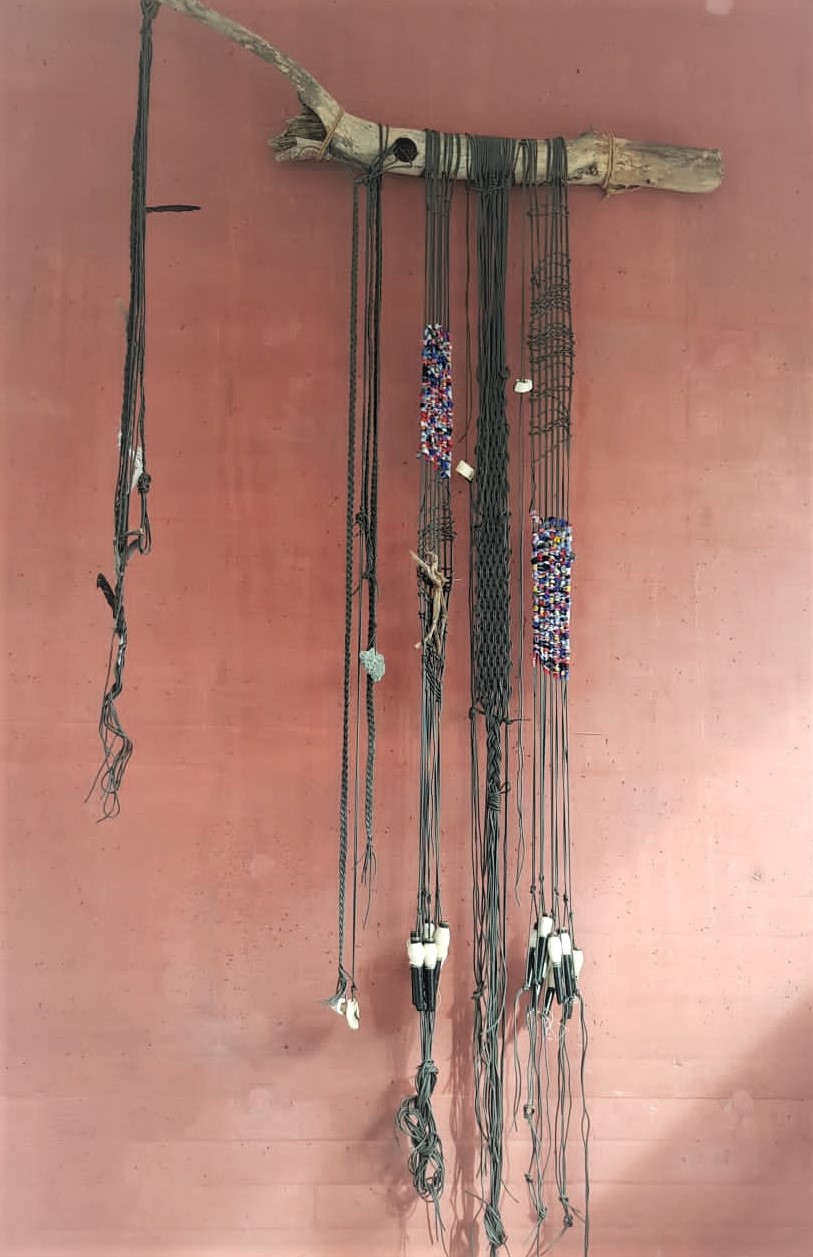