Transgenic rice for a triple microbicide against HIV, a research lead by an Agrotecnio group 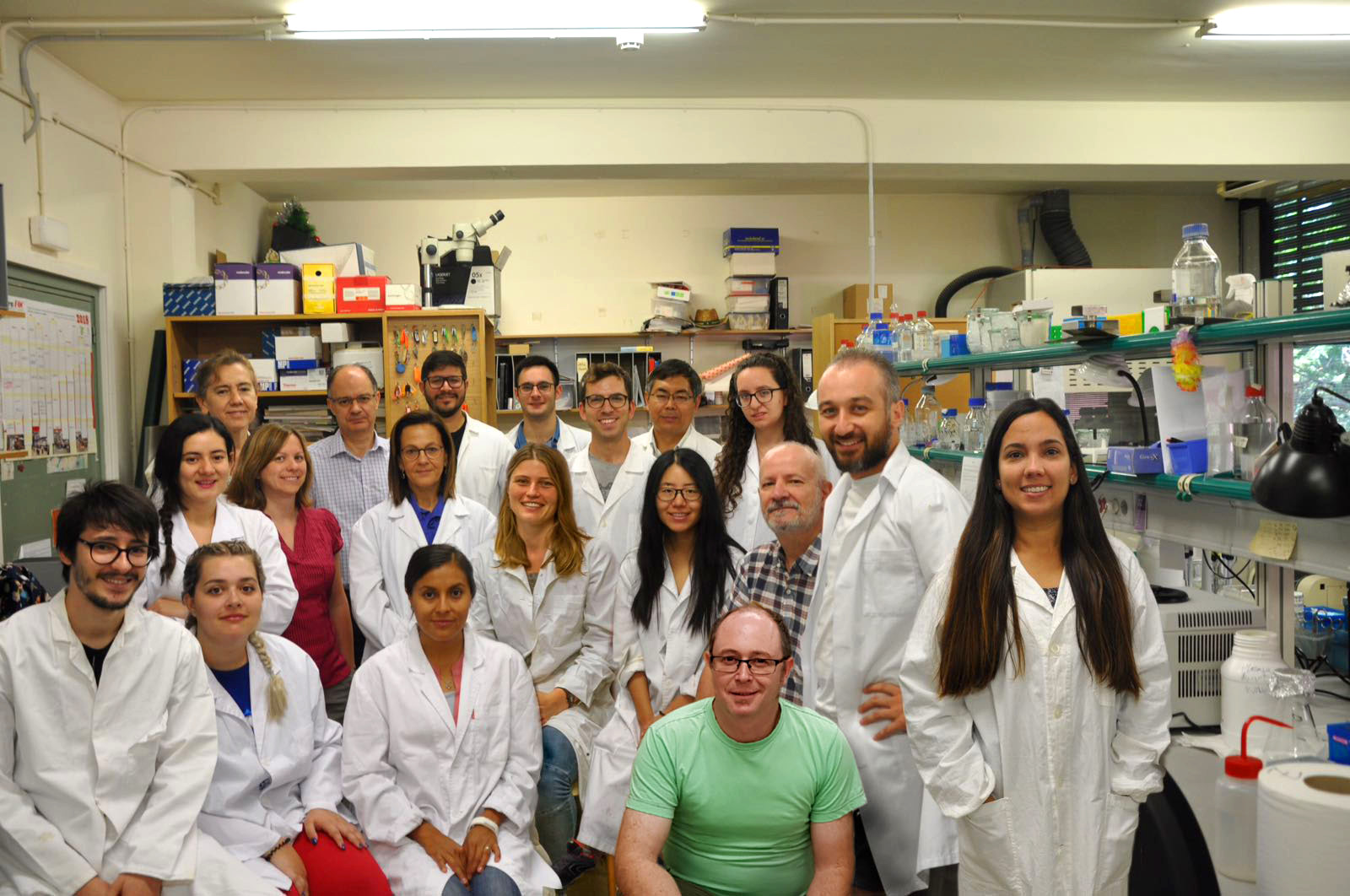 TEXT BY THE UdL WEBPAGE “Three proteins incorporated into a single transgenic rice plant are capable of improving the prevention of AIDS virus through its microbicidal action. This is demonstrated by a research led by the Agrotecnio Center of the University of Lleida (UdL), which has just published the international journal Proceedings of the National Academy of Sciences (PNAS). Researchers from the AIDS Research Institute IrsiCaixa, the Catalan Institution for Research and Advanced Studies (ICREA), the American Center for Cancer Research (CCR), the University of California Davis and the ‘Imperial College London.

Researchers have tested different substances that are used in microbicidal creams to find the best combination against different strains of the human immunodeficiency virus (HIV), analyzing the specific activity of binding to antigens of each protein. The in vitro tests have allowed validating the effectiveness of a “cocktail” of three proteins in the endosperm of the rice. The 2G12 monoclonal antibody, Griffithsin antiviral lectin (GRFT), consisting of a red alga, and the cyanovirine-V (CVN) of a cyanobacteria, bind to a glucoprotein that forms part of the coating of HIV, gp120, necessary for the virus to invade human cells.

“The production of microbicides in rice increases the potency against HIV and reduces costs with respect to traditional platforms,” ​​said the ICREA researcher and Agrotecnio Applied Biotechnology group PI, Paul Christou. “Extracts could be used for the production of low-cost toxic microbicides to prevent sexually transmitted HIV, affordable in developing countries, with difficult access to medications and barrier methods such as condoms,” he adds.

Every year there are 1.8 million new HIV infections around the world, mainly in Africa. According to data from UNAIDS, worldwide, young women have twice as likely to acquire HIV as men. “In some cases, microbicides are the only option for women to prevent HIV infection, as men are often reluctant to use condoms,” says the researcher at the Germans Trias i Pujol Institute in IrsiCaixa, Julià Blanco. These gels are applied to the vagina or the rectum before sexual intercourse.

An effective microbicide requires three or more components to prevent the rapid appearance of drug-resistant strains. However, the current recombination of proteins, generally based on mammalian cells and microbial systems, is too expensive and it is beyond the reach of low-income countries that suffer the greatest burden of the disease, researchers say . Therefore, plant-based production strategies would be an excellent alternative that provides a better microbicidal activity. The transgenic vegetables allow to produce multiple components in a single plant, avoiding the costs of the processes of treatment downstream. In addition, raw extracts can be used directly, avoiding the massive costs associated with the purification of molecules produced in traditional platforms, they add.

Preliminary tests have shown that rice components improve the three proteins that bind in vitro to gp120. They also increase their potency against different strains of HIV. For all these reasons, the Agrotecnio/UdL researchers believe that cereal seeds can be the most suitable platform for the production of microbicides in low income countries, since the crop infrastructure is already in operation and dried seeds can be stored indefinitely in environmental conditions.”