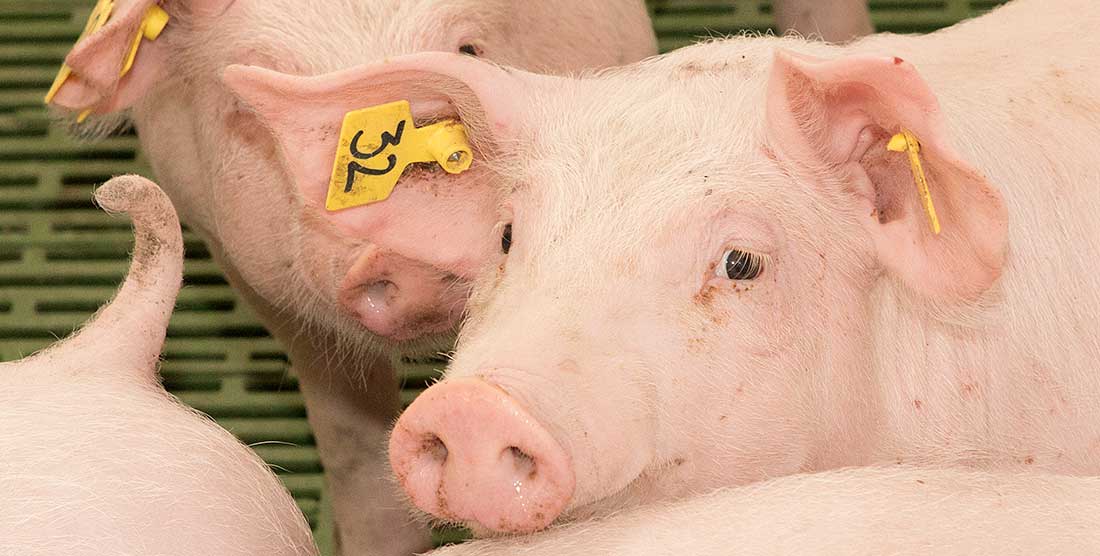 Getting pigs with more intramuscular fat without increasing back fat is the goal of research carried out by scientists of Agrotecnio, in collaboration with Iowa State University (USA). So far, researchers have isolated some regions of the genome associated with the formation of fat in animals Duroc. The first results have just been published in the article Identification of signatures of selection for intramuscular fat and backfat thickness in two Duroc populations, carried in the journal American Journal of Animal Science July.

The intramuscular fat is important for the organoleptic quality and nutritional value of pork. To identify which regions of the genome are modified with the choice to increase their content, the researchers studied two experimental populations in the United States and Spain (the company Batallé selection) selected for six generations to produce pigs with different levels fat, both intramuscular and subcutaneous compared with the control groups. So they could identify regions that may have changed as a result of the choice exercised what experts call the “fingerprints selection.”

Breeding Swine Research Group UDL-AGROTECNIO and the Department of Animal Science from Iowa State University have examined 21 genes and detected traces of selection with different statistical methods to reduce false positives. It found that of the 1,118 genes found in these regions, 148 have some role in the formation of fat, lipid metabolism and muscle development.

“We have shown that by selecting only intramuscular fat modified regions of the genome that affect the total fat content for nonspecific increasing of adipose depots also undesirable as the dorsal subcutaneous fat,” said researcher Roger Ros. This is the main disadvantage of enhancing genes related to the intramuscular fat. The researchers say that further studies will be needed focusing on these genes and their use in commercial selection schemes.