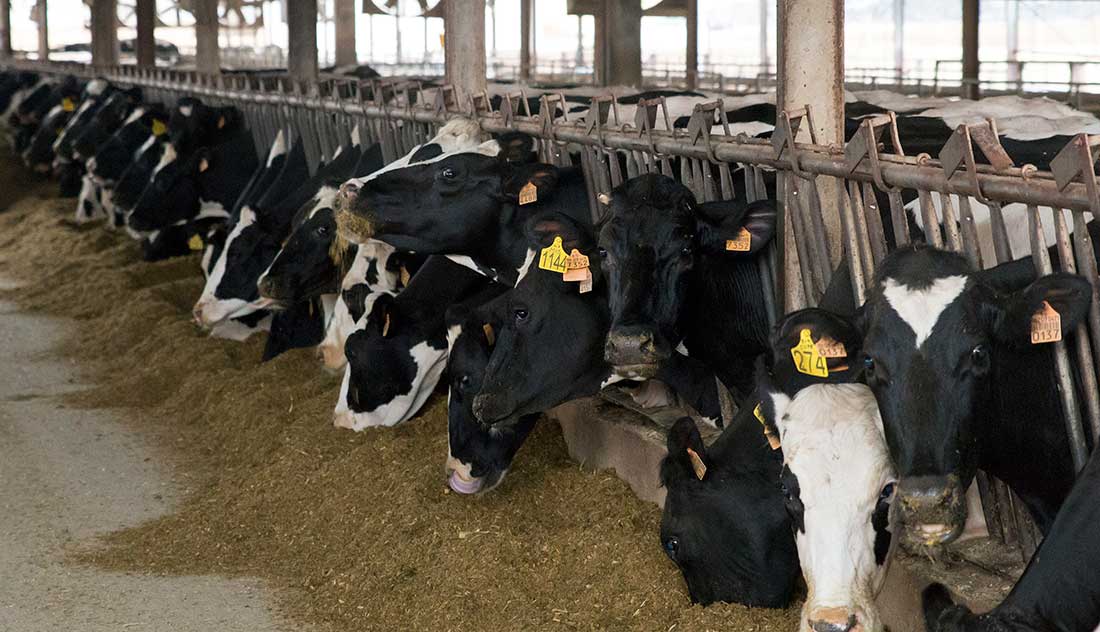 Eighty researchers, veterinarians, farmers, technicians and students from different companies will meet tomorrow at the School of Agricultural Engineering (ETSEA) of the University of Lleida (UDL), during the second Symposium of reproduction of high production dairy cow. The scientific meeting comes shortly after the disappearance of the quota system that the European Union has kept 30 years and has generated doubts about the competitiveness of farmers Catalans to the large factories in the continent.

This sector has a considerable weight in the western districts. According to recent data from the Department of Agriculture, dated 31 March 2015, in the province there are 150 farms with dairy production declared. 2014 farmers in Lleida, 228.772 tonnes of milk delivered to dairy plants. According to the same ministry, Catalonia has lost 82% of dairy farms between 1992 and 2014, from 776 farms in 4329.

The seminar will address issues such as the synchronization of dairy cows, early diagnosis of pregnancy, postpartum problems or infectious diseases. ETSEA professor and coordinator of the seminar, Irina Garcia Ispierto, Agrotecnio researcher, speak of Neospora caninum, a parasite that causes abortions in the second and third trimester of animals, and Coxiella burnetii, a bacterium that affects humans and cows. While people race type influenza disease and abortion in pregnant women, animal unclear or zoonotic role or how it affects the reproduction of their own cow.

Currently, variations in reproductive protocols allow farmers to combine high milk production with good reproductive performance of animals. Hungarian György Gábor researcher at the Institute for Research on cattle breeding and nutrition, will discuss the management of the dairy herd reproduction techniques and laboratory examinations with ultrasound. Meanwhile, Italian Alessio Valenza, technical ruminants Ceva Santé Animal pharmaceuticals, focusing on the role of new technologies in the detection of the mating period.